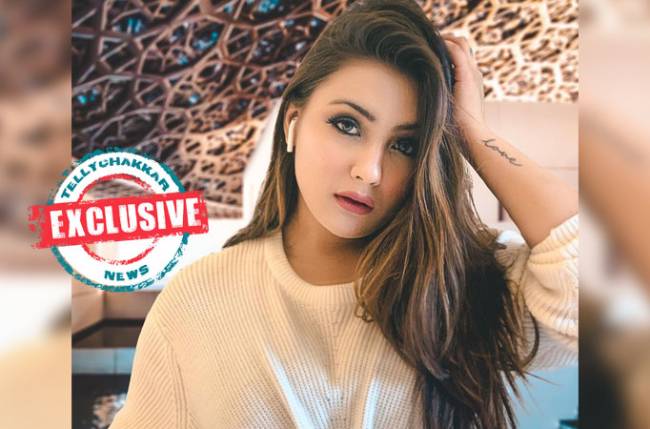 The person who manages the Instagram account of a start-up called ‘Shopwithtrust’ claimed that she had tried to contact Aashika but in vain. They then tried to approach her mother Minu, but the promotions were still delayed. The start-up wanted Aashika to reimburse the money because it could not bear the monetary loss.

Now the latest update is that the issue between the duo has been resolved. Our repeated attempts to get in touch with the actress proved to be successful when she responded to messages and said, â€œIt was just a misunderstanding, that kind of explosion, but everything is sorted and resolved on both sides. “

‘Shopwithtrust’ Instagram ID also posted a photo and said the issue was resolved.

Alright, all is well when it ends well.

Stay tuned to this space for more updates.